← more from
Læbel
Get fresh music recommendations delivered to your inbox every Friday.
We've updated our Terms of Use. You can review the changes here. 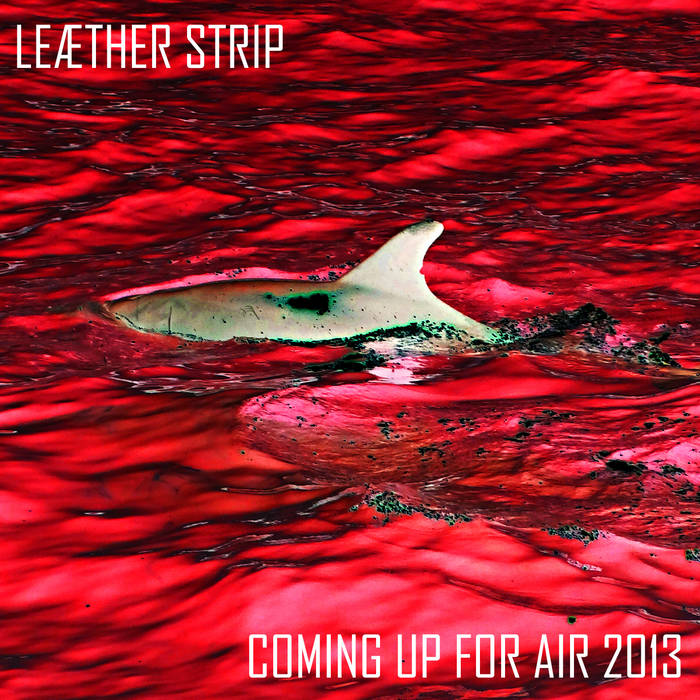 AlanTheWild The original version of Coming Up For Air is one of the best track from the Self Inflicted album, which was relesed in 1997. The new version released as a digital single became the opening track for the Leaether Strip concert in 2013, and works in this role as a perfect song. Slowly build up, sorrow melody, but later can be found some heavy EBM, electro elements too. Favorite track: Coming up for air 2013.

Been doing this since I was 14, and I'm going to continue until i drop dead. Thank's for your support!!!!

Bandcamp Daily  your guide to the world of Bandcamp